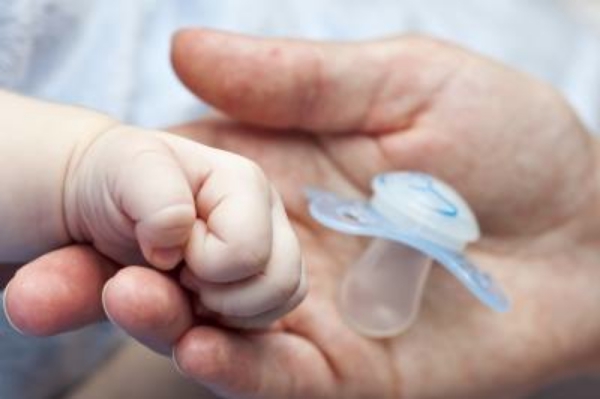 Maternity clinics have been a big part of reducing child mortality in Finland. Photo: freedigitalphotos.net

In the past century Finland has developed a sophisticated and compassionate health care system that has helped to lower infant mortality. According to the research professor Mika Gissler from the Institute of Health and Welfare says that the statistics and historical records show that less than a hundred years ago 10% of the children died at birth.

Today infant mortality in Finland is just about 0.5%. To accomplish such an achievement, Finland needed to invest in various resources such as maternity clinics, post and ante-natal education and comprehensive maternal health and childcare entitlement program free for all its citizens. In spite of the growing popularity in child births at home in most of the Nordic countries, Finland is also experiencing this increasing trend.

Already ten births a year, 0.1% of births, are performed in Finnish home’s. Erkki Palviainen and his spouse decided to have a home birth. They wanted a natural birth without any professional help and medicines.

However, not many Finnish are fond of this development. In spite of the criticism that home births get Palviainen and his spouse would do it again without doubt.

Does the increasing number of home births in Finland affect the overall infant mortality rate? Not according to Gissler.

”Only if our health care system collapses which I don’t believe. There have been the most premature children during the last twenty years. Those who are born very premature are in most cases very healthy when they are young children and adults. And this I think is the biggest achievement to save lives and make a sustainable life for them.”

According to Gissler the two main focuses in making the labour safer should be the follow-up during the pregnancy and having enough health care personel to assist the labour.

With the gradual increase in number of home births in Finland the National Institute for Health and Welfare has drawn up specific guidelines to ensure the safety of both mother and child during home birth process. The institute provides information to parents, for example, of the importance of vaccination and keeping appropriate records of the stages in pregnancy.

In addition, to improve conditions under which women undergo labour in Finland Gissler thinks the next step would be to create a more homelike and conducive environment to give birth.

“The biggest risk in home births is that something goes wrong. It’s important that there is someone who has education so that they are prepared for the mother and the child in order to avoid any larger complication. If the pregnancy is very long the baby may struggle getting oxygen and it may affect very negatively in the child’s health in the future.”

How is the situation in Tanzania compared to Finland?

The infrastructure system that connects rural areas is still in a very poor state and it is one factor that discourages pregnant women in Tanzania to travel to a nearest health centre.  Also within the hospital there are still few number of birth attendants in which case they get overloaded of works in the hospital. As a result there is only a little attention for each birth.

Due to the lack of general health care, having homebirth in Tanzania becomes a dangerous option for pregnant women. Obviously it is a major contributory factor to the high number of maternal and infant deaths during child births. In addition, both mother and the unborn child are likely to suffer from poor nutrition and diseases .

Tanzania lacks the ‘homebirth luxury’ Finland has. The development in a first world country points out the lack of welfare in a third world country. Where as in Finland clinics start to provide homebirth possibilities, in Tanzania it is more than normal to give homebirth. Where as in Finland money is spend on moving birth giving from the hospital to the home, in Tanzania there is not enough money to move birth giving from home to the hospital.

Should one country develop for itself instead of develop the other country?

This article was produced as international team work during “Newswriting – Focus on Development Journalism” –course in TUAS. The participants came from Ghana, Namibia, Tanzania, Netherlands, Belgium and Finland. The course was taught by Ms. Bertha Amakali, Deputy Head of Department from Polytechnic of Namibia, Mr. Geofrey Aloyce, Head of Journalism Department from University of Iringa and Mr. Kodwo Boateng, Acting Dean from Ghana Institute of Journalism.

The course was supported by JOCID project (Journalism for Civic Involvement, Democracy and Development). More information of JOCID: http://jocid.turkuamk.fi/ 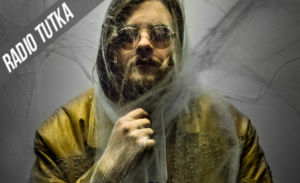 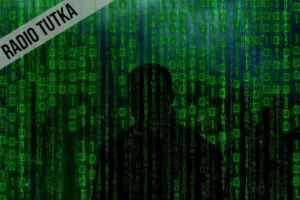 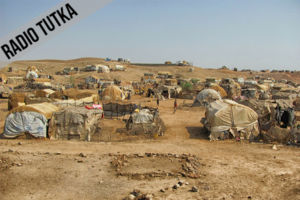 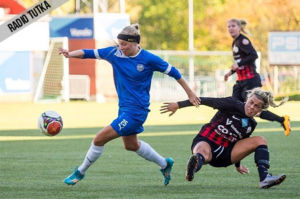 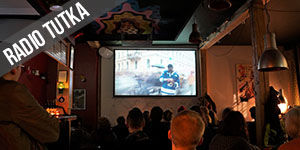 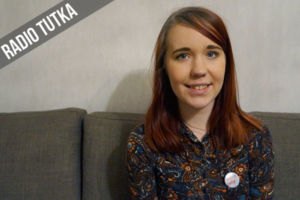 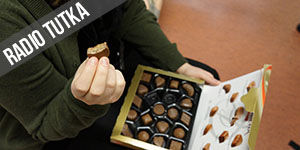