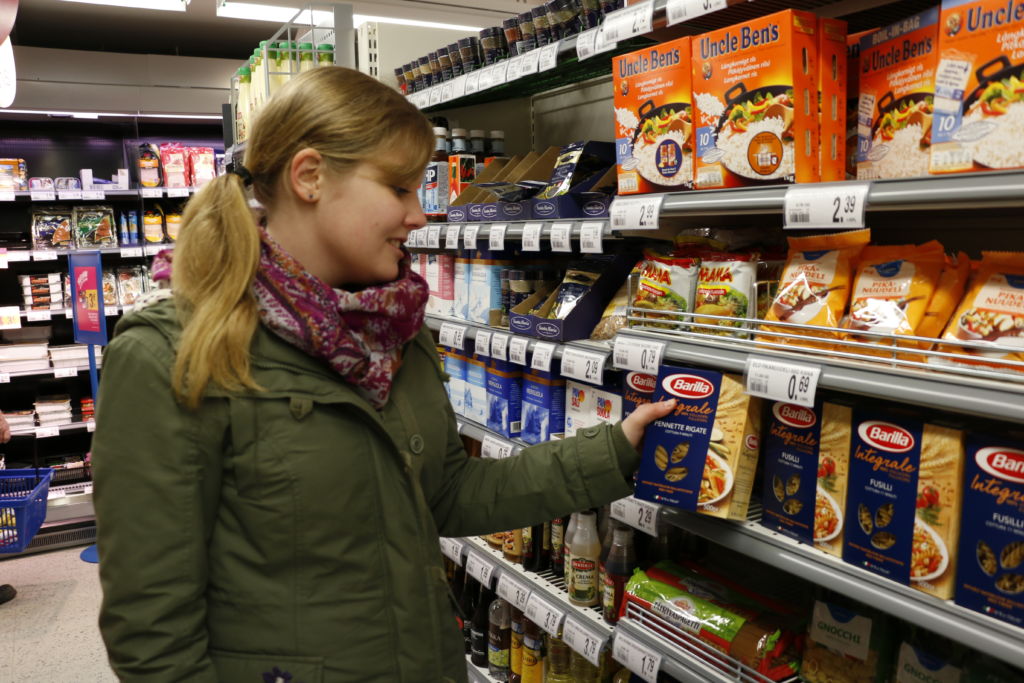 Julia Fladenhofer, 21, is an exchange student from Austria. She studies energy, environment and transport management at TUAS. Slowly but steadily she gets used to the Finnish mentality.

“They mind their business so hard that they occasionally ignore their surroundings. Maybe it’s because of the Winter Blues, I don’t know.”

One day she was walking with her friend, who slipped on ice and fell down. Nobody came to spontaneously help her up until she explicitly asked for help. In Austria she’d have five or six people surrounding her immediately.

Nevertheless Finns are very trustworthy and believing according to Julia. They honestly expect you do everything you’ve said. And if they have promised something they will perform it for sure.

“In Austria if you want someone to do something for you, you’ll have to keep reminding him or her about it all the time. In many cases that works.”

Julia is surprised about the differences between the Finnish and Austrian sauna cultures. In Austria saunas are public spaces and it´s absolutely uncommon to have one at home. Also Austrians always have to be naked even if it´s a mixed gender public sauna. Here it´s not necessarily the case.

“I had a culture shock when we went to the sauna with my friends. I didn´t understand why I had to bring my swimming suite with me. I´m too used to the fact that if I do so in Austria I won´t be allowed in the sauna at all.”

Shop till you drop

Maybe you find the opening hours of Finnish shops really self-evident. But for people like Julia they mean “shop till you drop”. Austrian shops close couple of hours earlier then the Finnish ones. And during the weekends and holidays Austrian shopping dies because all shops are closed.

“I have a lot of compassion with the staff because those people have to work when nobody else does. But I´m also glad that I can shop on the occasions that really suite me instead of adjusting my schedule to the opening hours all the time”.

Julia had some concerns about the language barrier before she came here.

“I was afraid that people here only speak Finnish.”

So she had a pleasant surprise when she discovered that almost everyone, including the older people, speaks or at least understands English.

And the country itself made a big impression on her. Julia expected that such a big country would be more densely populated.

“The distances between the cities are so big and the amount of people on the streets is so small! It´s unbelievable for me!” 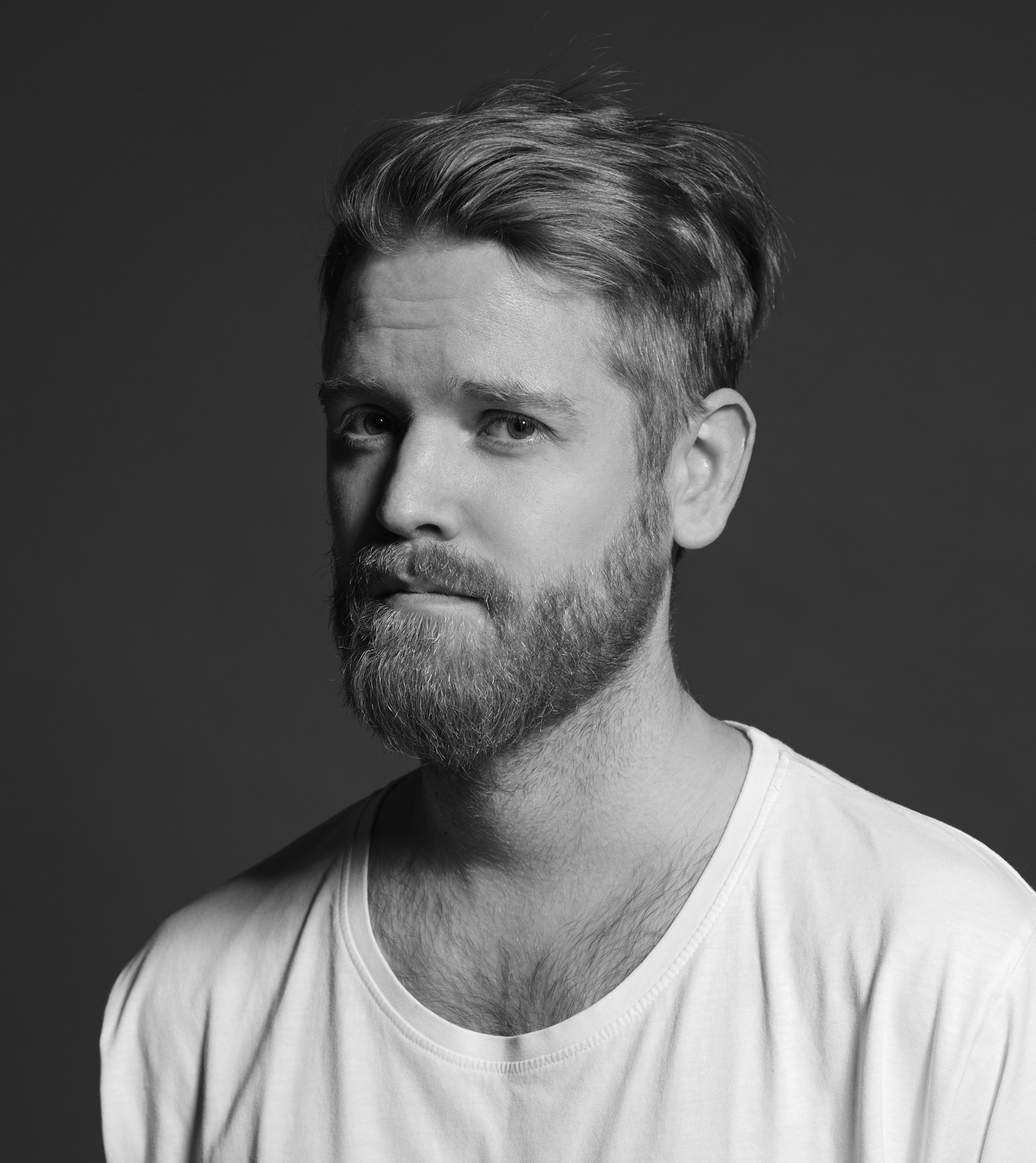 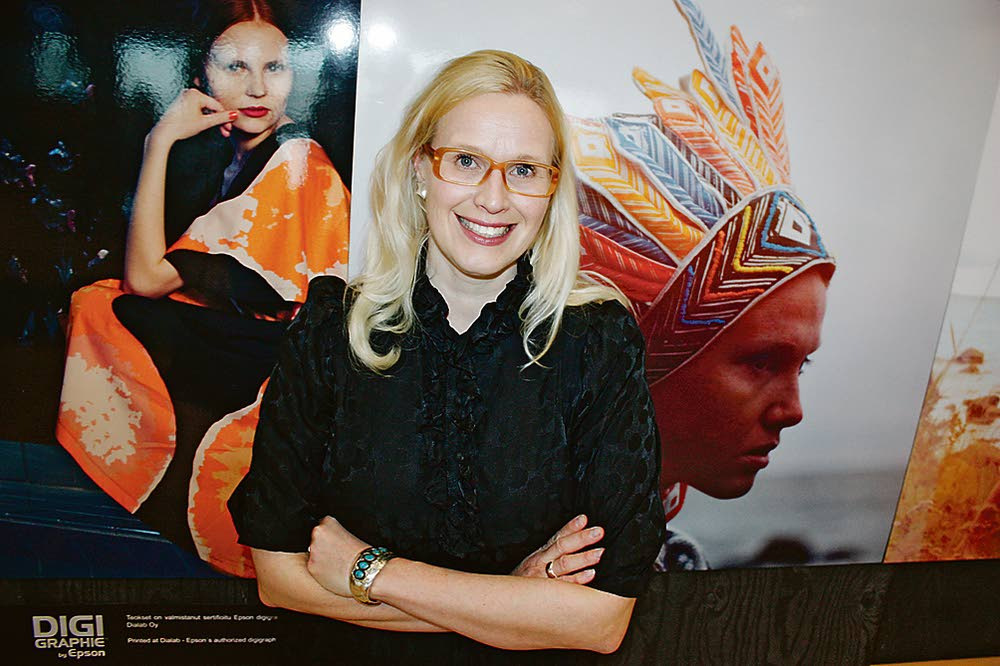 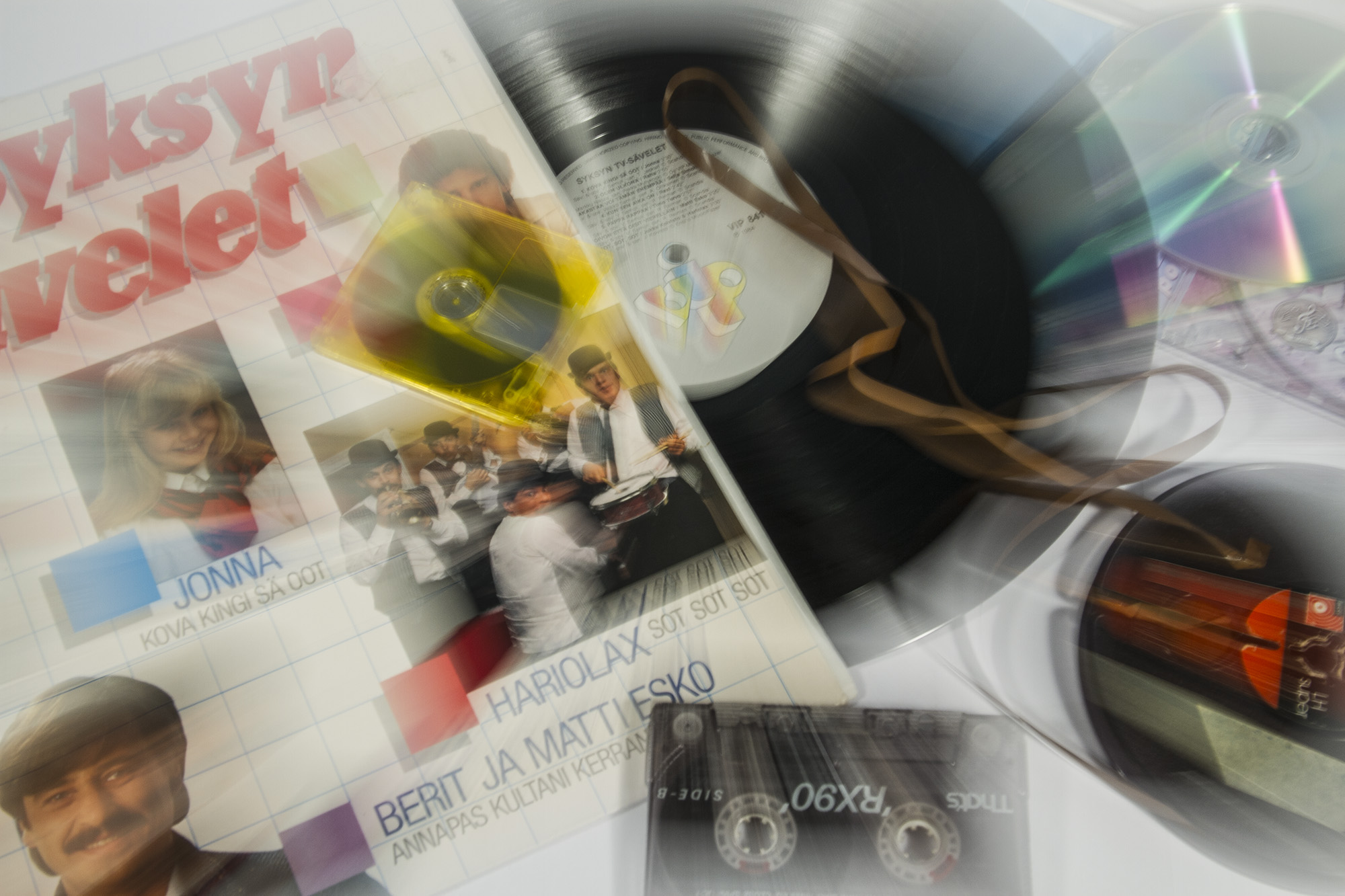 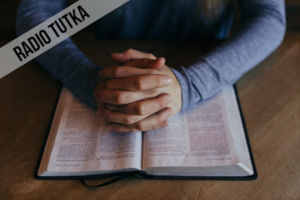 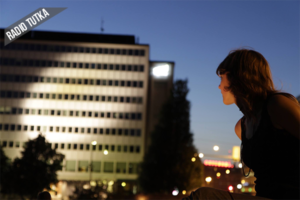 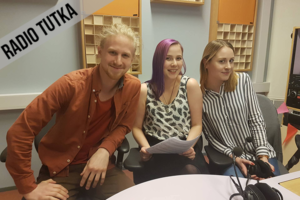 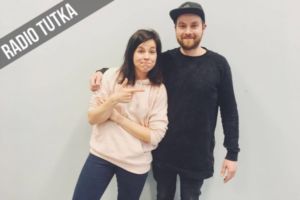