Development does not happen in a vacuum. Even if you depend on nature you still need to have a plan and that plan should often aim at inclusivity.

Most countries in Africa are still striving to develop; however, in their quest to develop they tend to marginalize a large section of the population. For instance people living with disability are often marginalized and discriminated against during the development process. Even though there are laws, regulations and conventions which stipulate that these people should be in included and be allowed to participate in the national development  most Third World government lack the necessary resources to implement these basic human rights.

Article 30 of the United Nations Convention on the Rights of Persons with Disabilities states that, people living with disability should be allowed to participate in cultural life, recreation, leisure and sport of which most African countries are signatories to.

Ghana and Tanzania can take a cue from Finland by eliminating structural and infrastructural barriers and prevalent attitudes in society that restricts the independent living, coping, self-determination and social inclusion of people with disabilities.

This article was produced as international team work during “Newswriting – Focus on Development Journalism” –course in TUAS. The participants came from Ghana, Namibia, Tanzania, Netherlands, Belgium and Finland. The course was taught by Ms. Bertha Amakali, Deputy Head of Department from Polytechnic of Namibia, Mr. Geofrey Aloyce, Head of Journalism Department from University of Iringa and Mr. Kodwo Boateng, Acting Dean from Ghana Institute of Journalism.

The course was supported by JOCID project (Journalism for Civic Involvement, Democracy and Development). More information of JOCID: http://jocid.turkuamk.fi/ 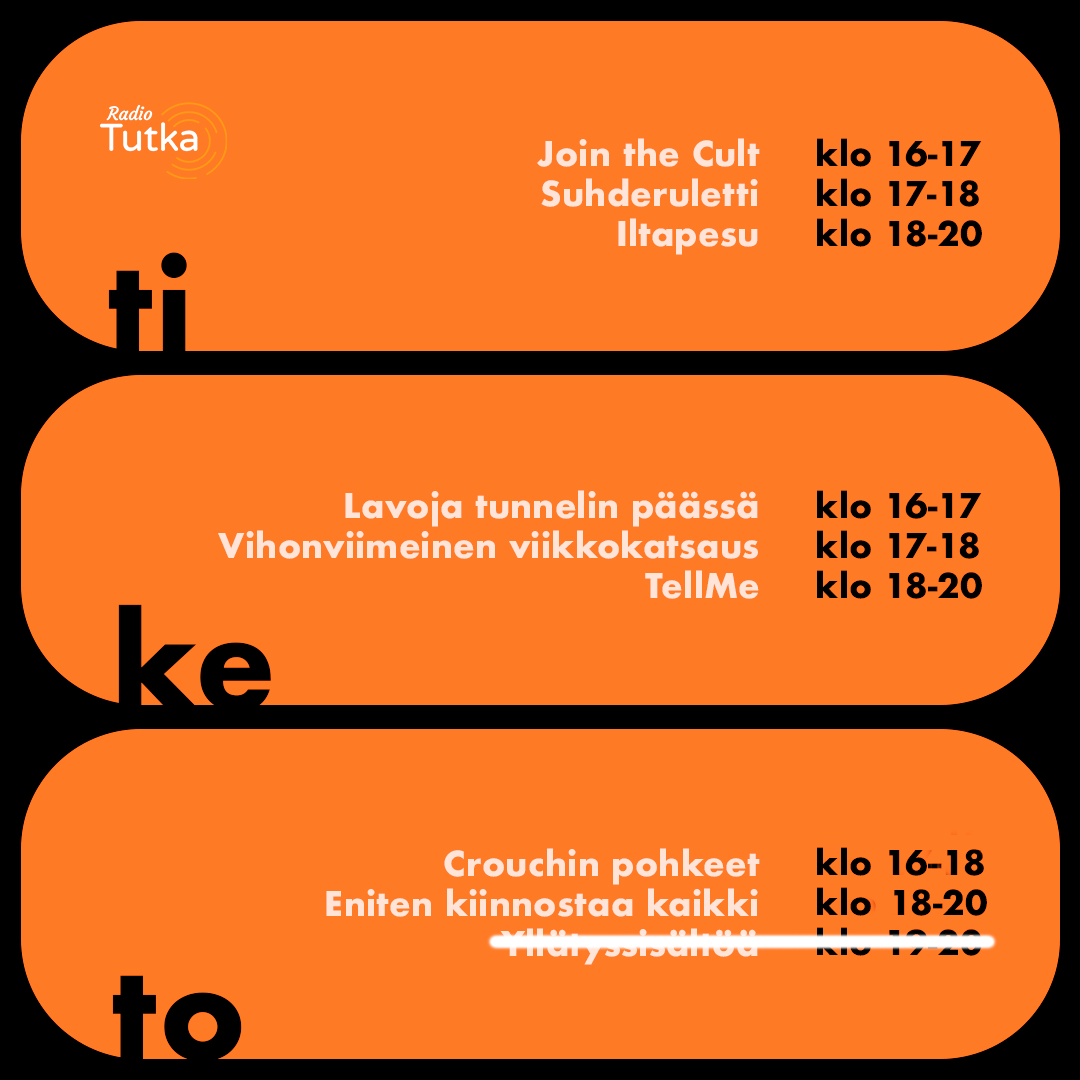 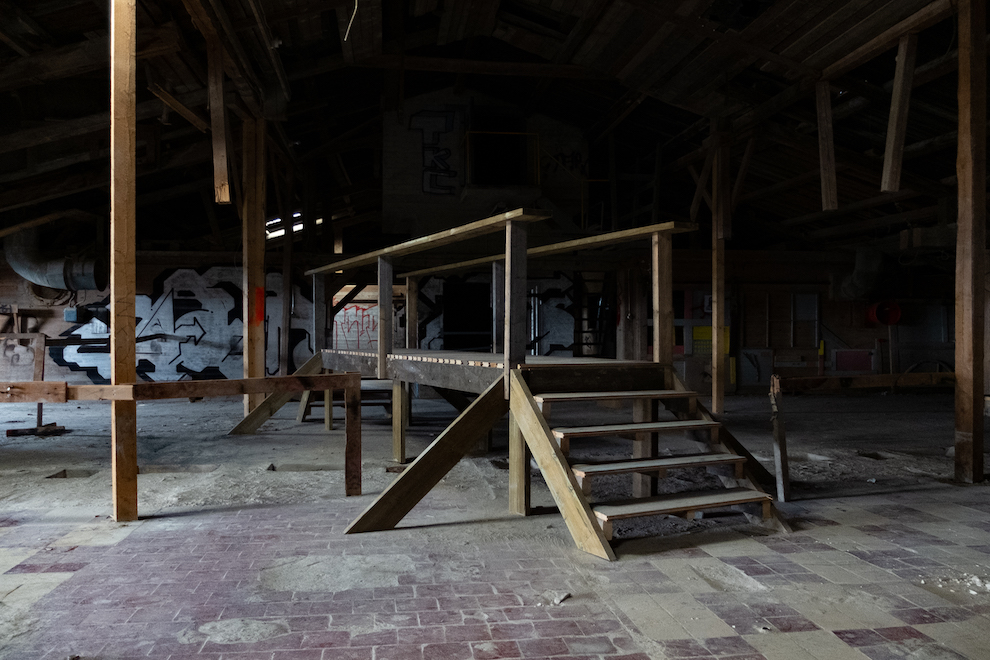 Some mouth watering stories from Spain!! 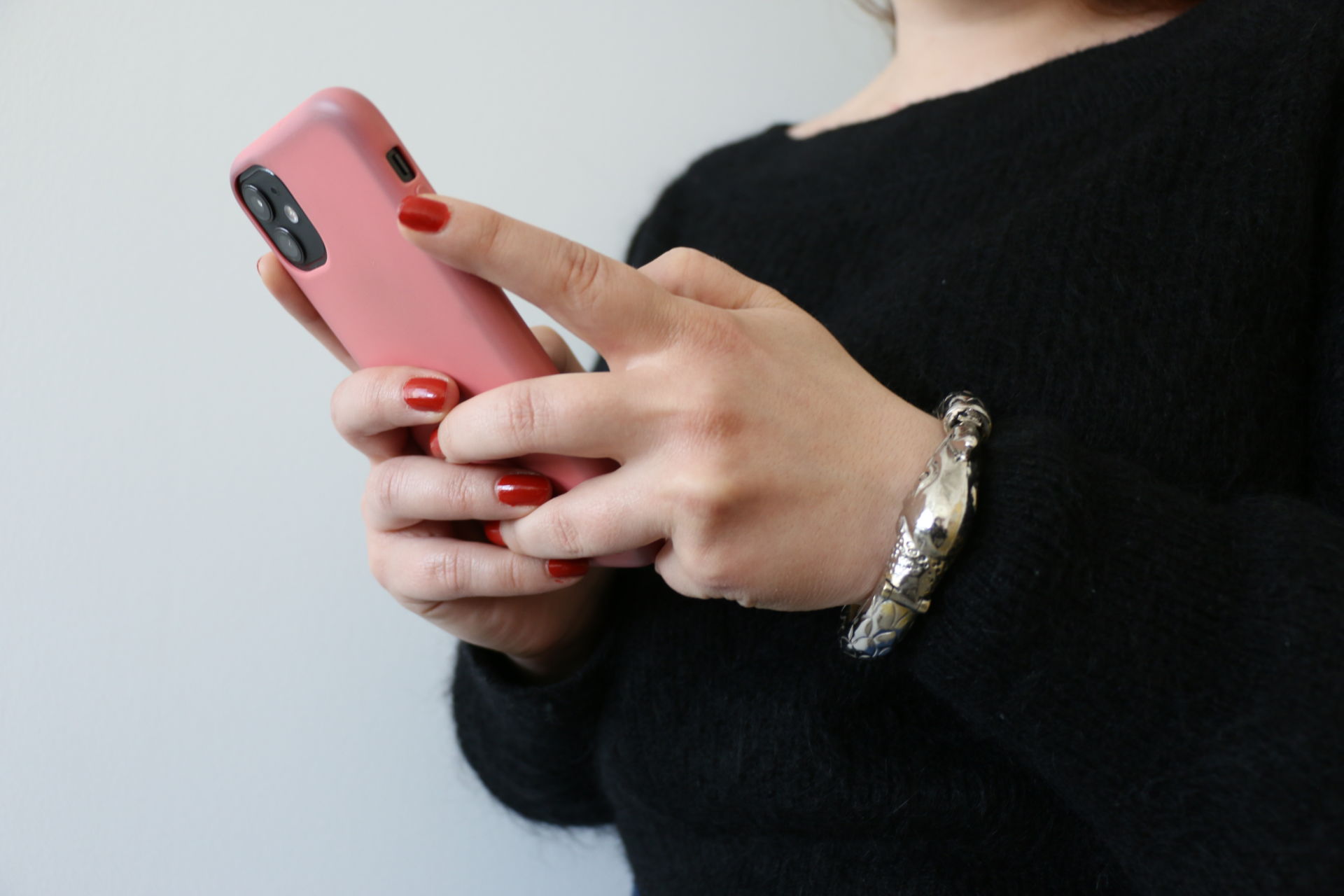